The cause of schizophrenia is still unclear. Some theories about the cause of this disease include: genetics (heredity), biology (abnormalities in the brain’s chemistry or structure); and/or possible viral infections and immune disorders.

Scientists recognize that the disorder tends to run in families and that a person inherits a tendency to develop the disease. Similar to some other genetically-related illnesses, schizophrenia may appear when the body undergoes hormonal and physical changes (like those that occur during puberty in the teen and young adult years) or after dealing with highly stressful situations.

Chemistry - Scientists believe that people with schizophrenia have an imbalance of the brain chemicals or neurotransmitters: dopamine, glutamate and serotonin. These neurotransmitters allow nerve cells in the brain to send messages to each other. The imbalance of these chemicals affects the way a person’s brain reacts to stimuli--which explains why a person with schizophrenia may be overwhelmed by sensory information (loud music or bright lights) which other people can easily handle. This problem in processing different sounds, sights, smells and tastes can also lead to hallucinations or delusions.

Structure - Some research suggests that problems with the development of connections and pathways in the brain while in the womb may later lead to schizophrenia.

Schizophrenia may also be triggered by environmental events, such as viral infections or immune disorders. For instance, babies whose mothers get the flu while they are pregnant are at higher risk of developing schizophrenia later in life. People who are hospitalized for severe infections are also at higher risk.

What are the Early Warning Signs of Schizophrenia?

The signs of schizophrenia are different for everyone. Symptoms may develop slowly over months or years, or may appear very abruptly. The disease may come and go in cycles of relapse and remission.

Behaviors that are early warning signs of schizophrenia include:

Anyone who experiences several of these symptoms for more than two weeks should seek help immediately.

What are the Symptoms of Schizophrenia?

A medical or mental health professional may use the following terms when discussing the symptoms of schizophrenia.

Positive symptoms are disturbances that are “added” to the person’s personality.

Negative symptoms are capabilities that are “lost” from the person’s personality.

How is Schizophrenia Treated?

If you suspect someone you know is experiencing symptoms of schizophrenia, encourage them to see a medical or mental health professional immediately. Early treatment--even as early as the first episode--can mean a better long-term outcome.

While no cure for schizophrenia exists, many people with this illness can lead productive and fulfilling lives with the proper treatment. Recovery is possible through a variety of services, including medication and rehabilitation programs. Rehabilitation can help a person recover the confidence and skills needed to live a productive and independent life in the community. Types of services that help a person with schizophrenia include:

Coordinated Specialty Care (CSC) has been found to be especially effective in improving outcomes for people after they experience their first episode of psychosis. Coordinated Specialty Care involves a team of providers who work with the individual using shared decision making to implement a multi-faceted program aimed at helping the individual to recover. CSC often includes a combination of case management, therapy, supported employment and education services, support and education for the family of the individual, and/or medication. The CSC team also works closely with the individual's primary care provider. Learn more about CSC through NIMH's Recovery After an Initial Schizophrenia Episode (RAISE) Project.

Medications are often used to help control the symptoms of schizophrenia. They help to reduce the biochemical imbalances that cause schizophrenia and decrease the likelihood of relapse. Like all medications, however, anti-psychotic medications should be taken only under the supervision of a mental health professional. Atypical (or "New Generation") antipsychotics are less likely to cause some of the severe side effects associated with typical antipsychotics (i.e. tardive dyskinesia, dystonia, tremors).

There are two major types of antipsychotic medication:

Side effects are common with antipsychotic drugs. They range from mild side effects such as dry mouth, blurred vision, constipation, drowsiness and dizziness which usually disappear after a few weeks to more serious side effects such as trouble with muscle control, pacing, tremors and facial ticks. The newer generation of drugs have fewer side effects. However, it is important to talk with your mental health professional before making any changes in medication since many side effects can be controlled.

Read stories from people living with Schizophrenia on The Mighty.

Get additional information about Schizophrenia from Psych Central. 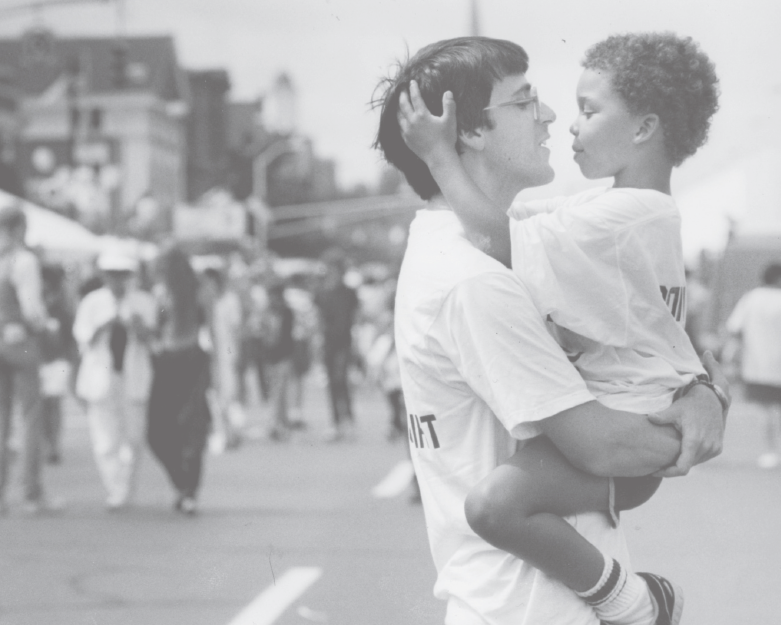 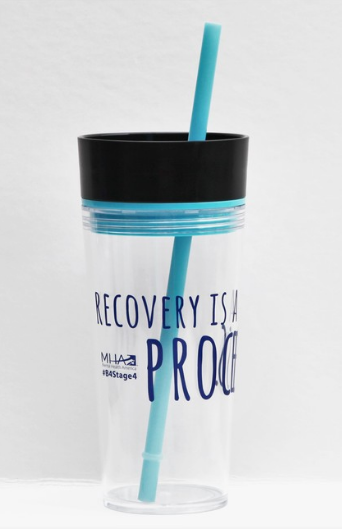 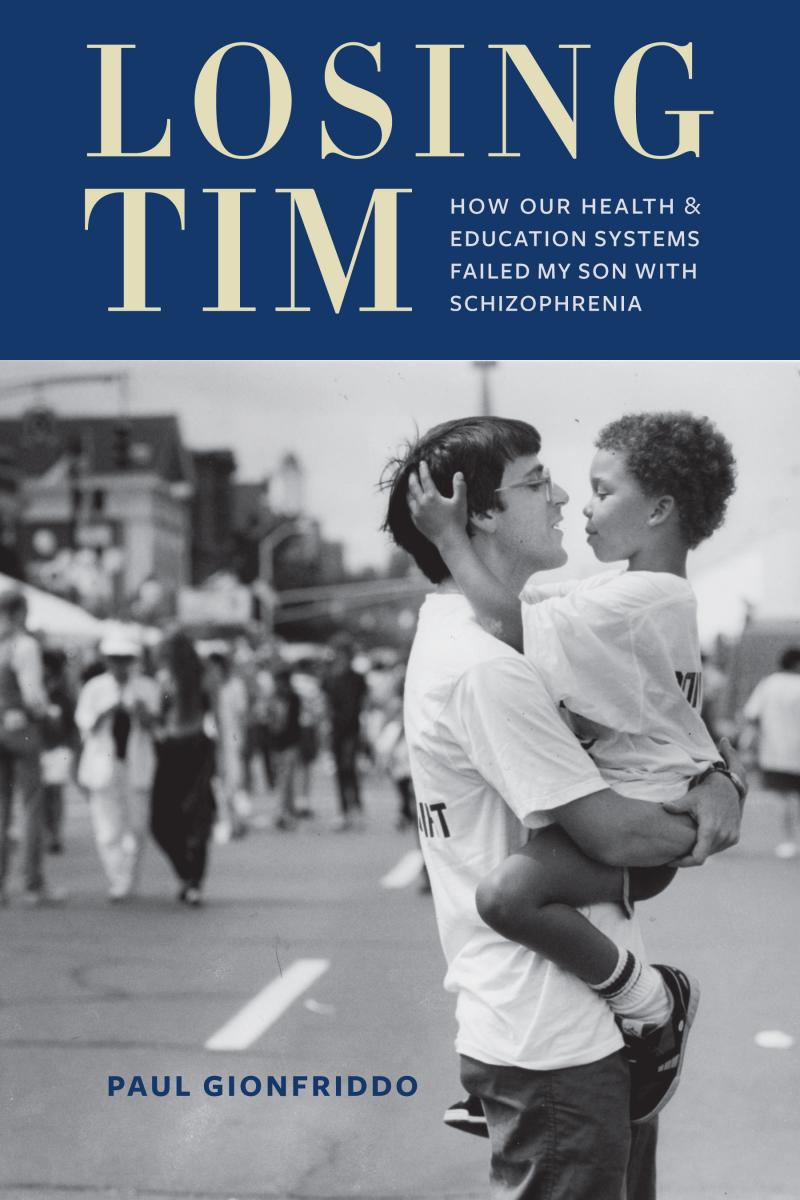