Lesbian, gay, bisexual, transgender, queer, questioning (LGBTQ) and other sexual minority and gender diverse populations face unique challenges from their non-LGBTQ counterparts. Most LGBTQ individuals are incredibly resilient and will thrive in the face of adversity, with the help of supportive families, communities and peers. However, they are also at particular risk for experiencing shame, fear, discrimination and adverse and traumatic events.

Mental Health America (MHA) recognizes the psychological impact that these experiences have on LGBTQ individuals, placing them at greater risk for several mental health conditions, including depression, anxiety, posttraumatic stress disorder, and suicidality. The overrepresentation of LGBTQ youth in those seeking support from our online mental health resources indicated that this population was in particular need of help. MHA believes that it is imperative to use data to better understand and bring attention to the patterns of mental health disparities in LGBTQ populations, to create and direct appropriate resources to better support those in need.

LGBTQ+ Mental Health: Insights from MHA Screening explores the data from the nearly 300,000 LGBTQ individuals who took a mental health screen from 2017-2019. Through this analysis, we highlight the specific challenges faced by LGBTQ individuals, particularly youth, and provide specific policy and programmatic recommendations to ensure them necessary, appropriate and timely support. 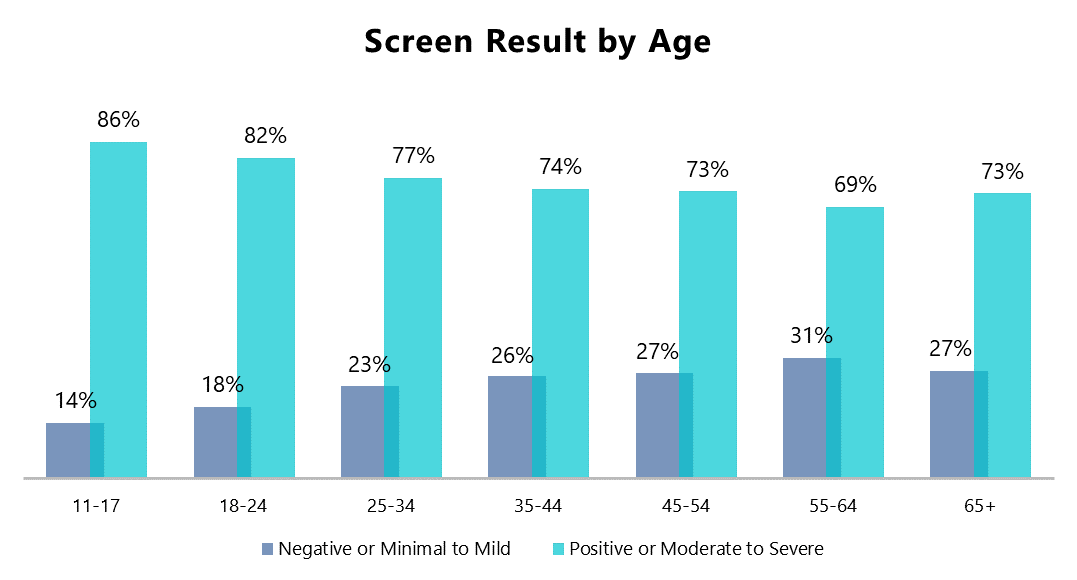 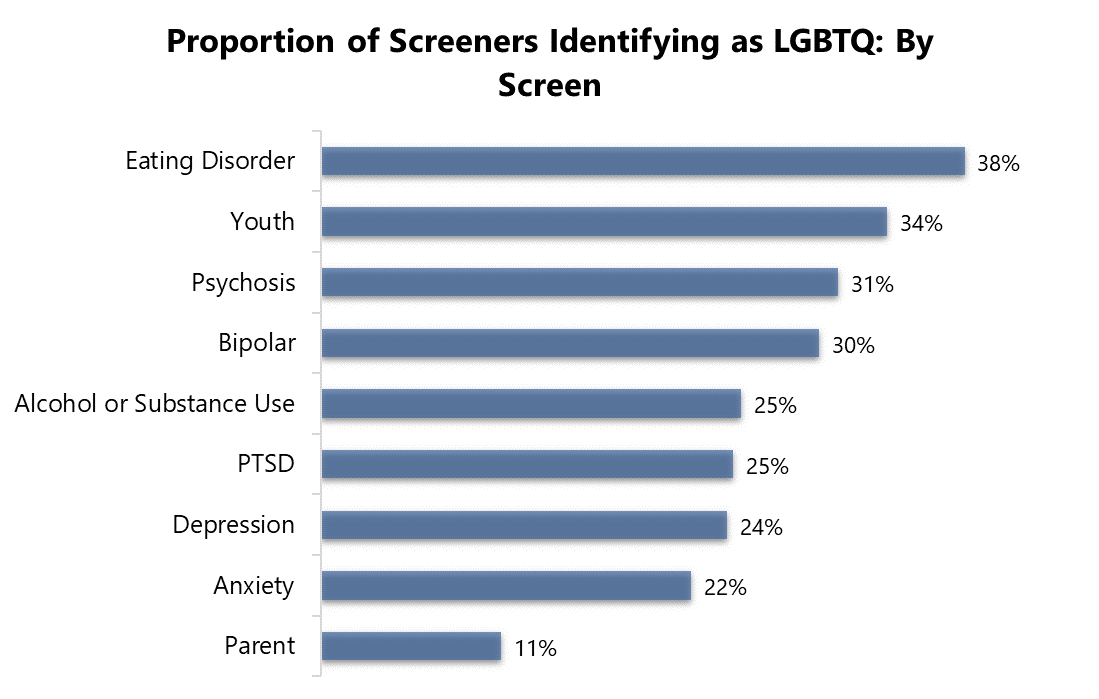 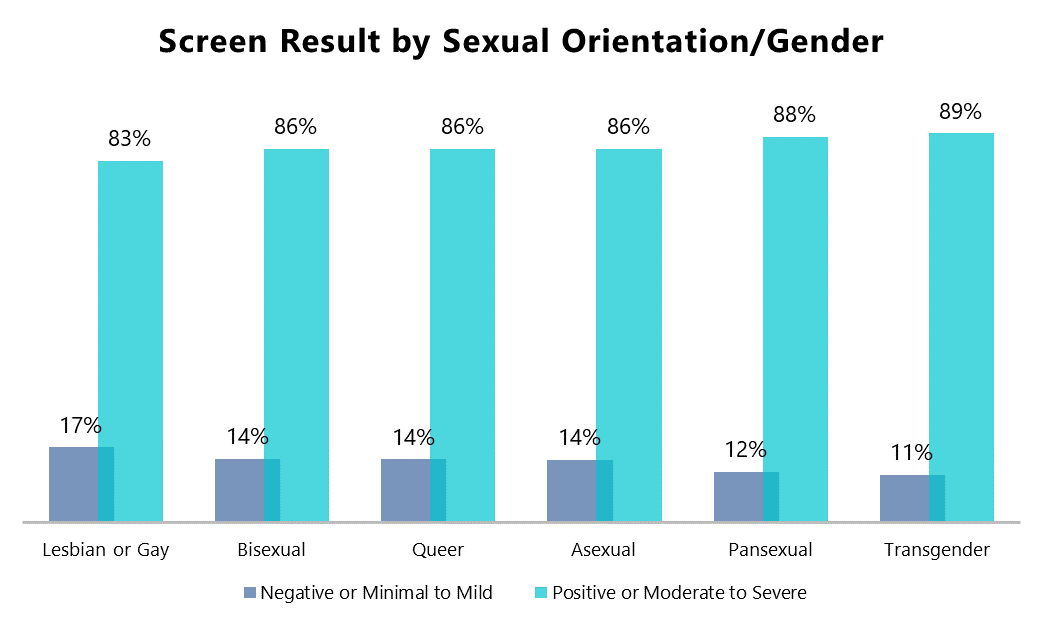 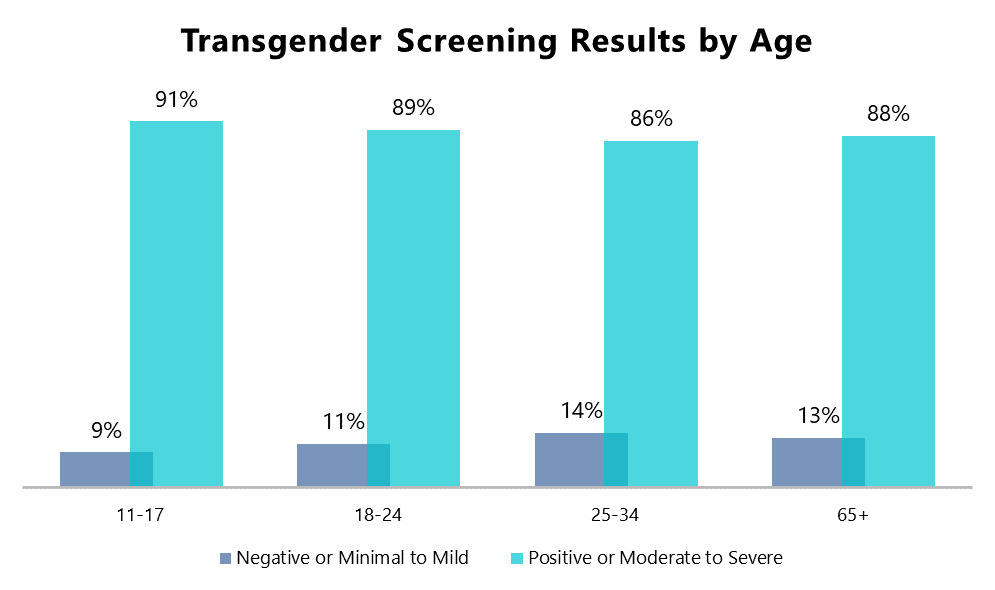 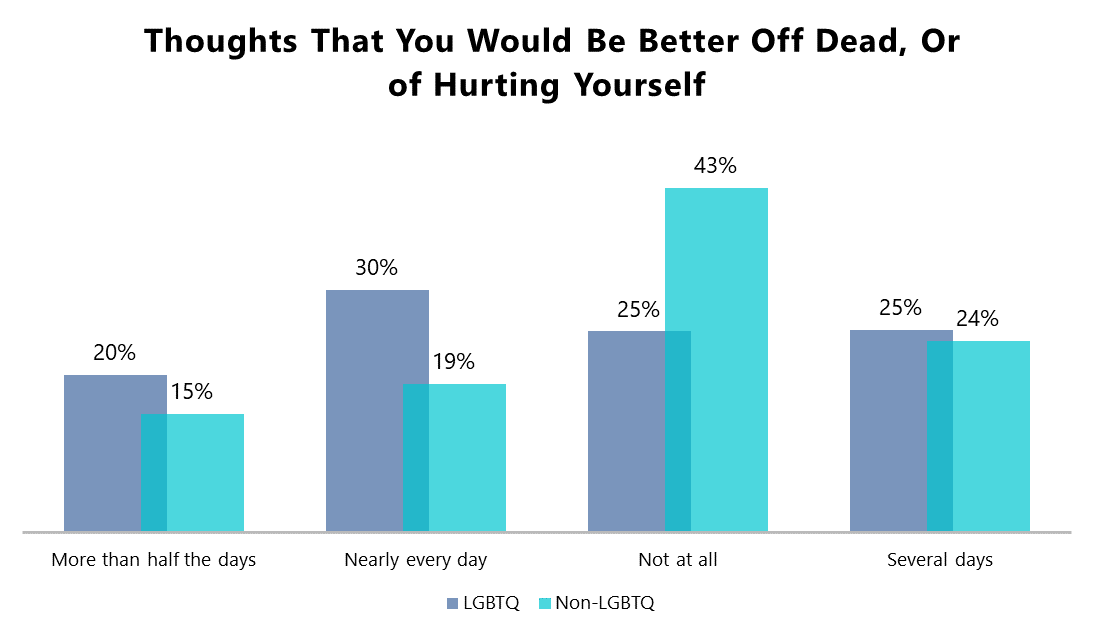 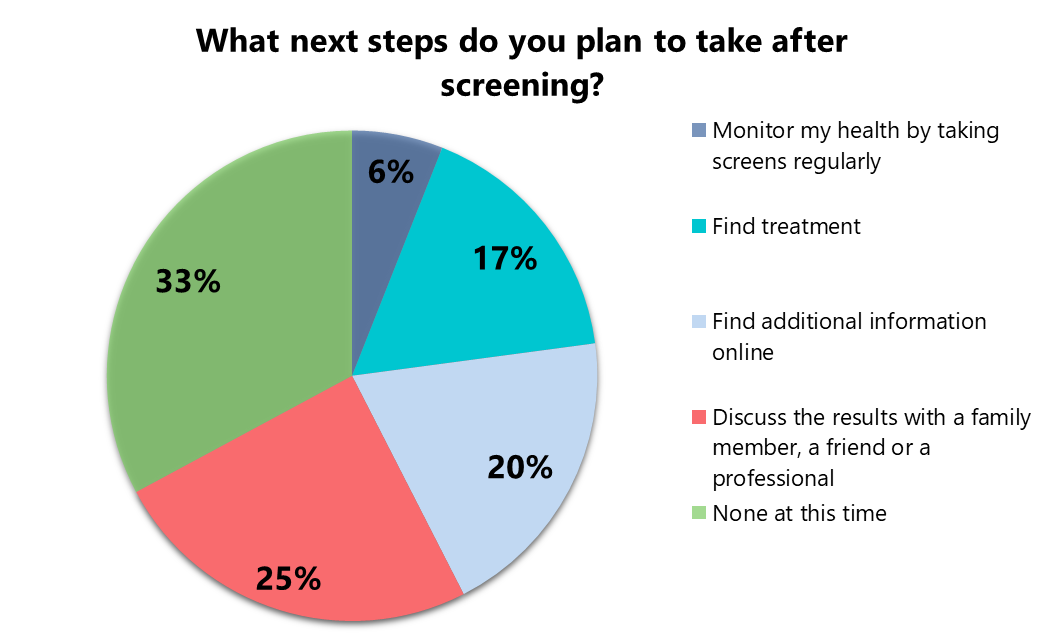 The report provides further analysis of the following topics: