Many people do not seek treatment in the early stages of mental illnesses because they don't recognize the symptoms.

84% of the time between first symptoms and first treatment is spent not recognizing the symptoms of mental illness.

Screening is an anonymous, free and private way to learn about your mental health and if you are showing warning signs of a mental illness.

A screening only takes a few minutes, and after you are finished you will be given information about the next steps you should take based on the results. A screening is not a diagnosis, but it can be a helpful tool for starting a conversation with your doctor or a loved one about your mental health.

Getting screened increases the chances of getting treatment.

When positive screening results were given during a primary care visit, doctors were over 3 times more likely to recognize the symptoms of mental illness and to plan to follow up with the patient.

Treatment following screening has been shown to reduce symptoms of mental illness, and the positive effects of treatment are still seen a year later(5-7).

The earlier that mental health problems are caught and treated, the less it costs and the better the results. 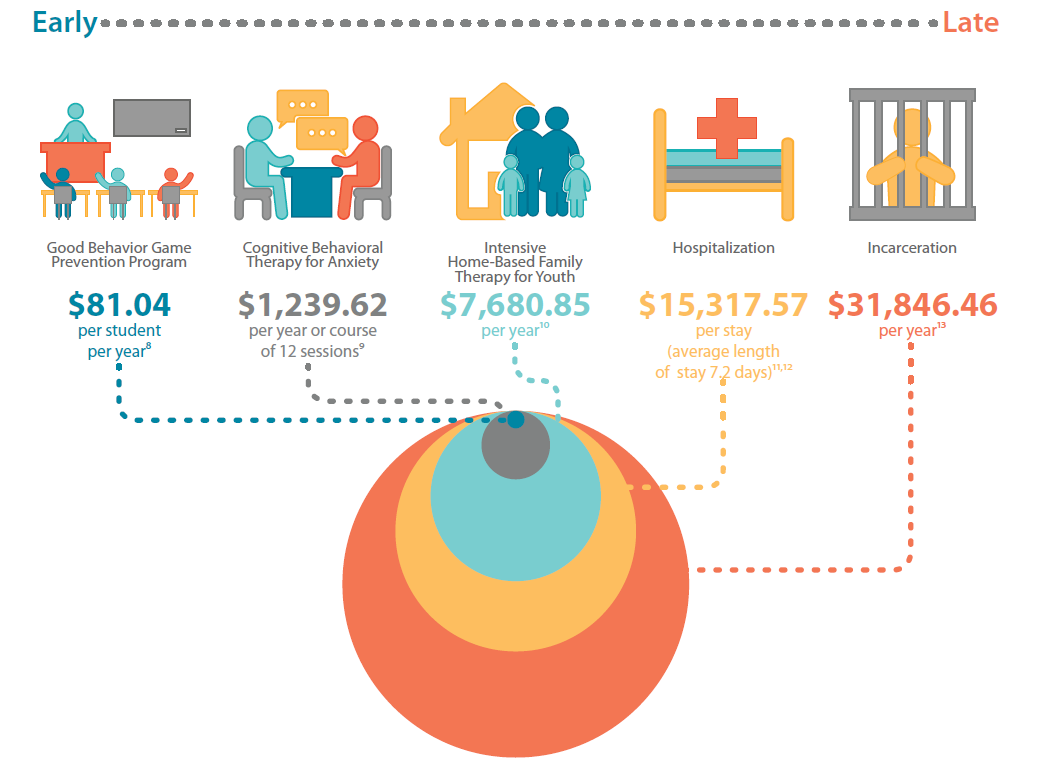