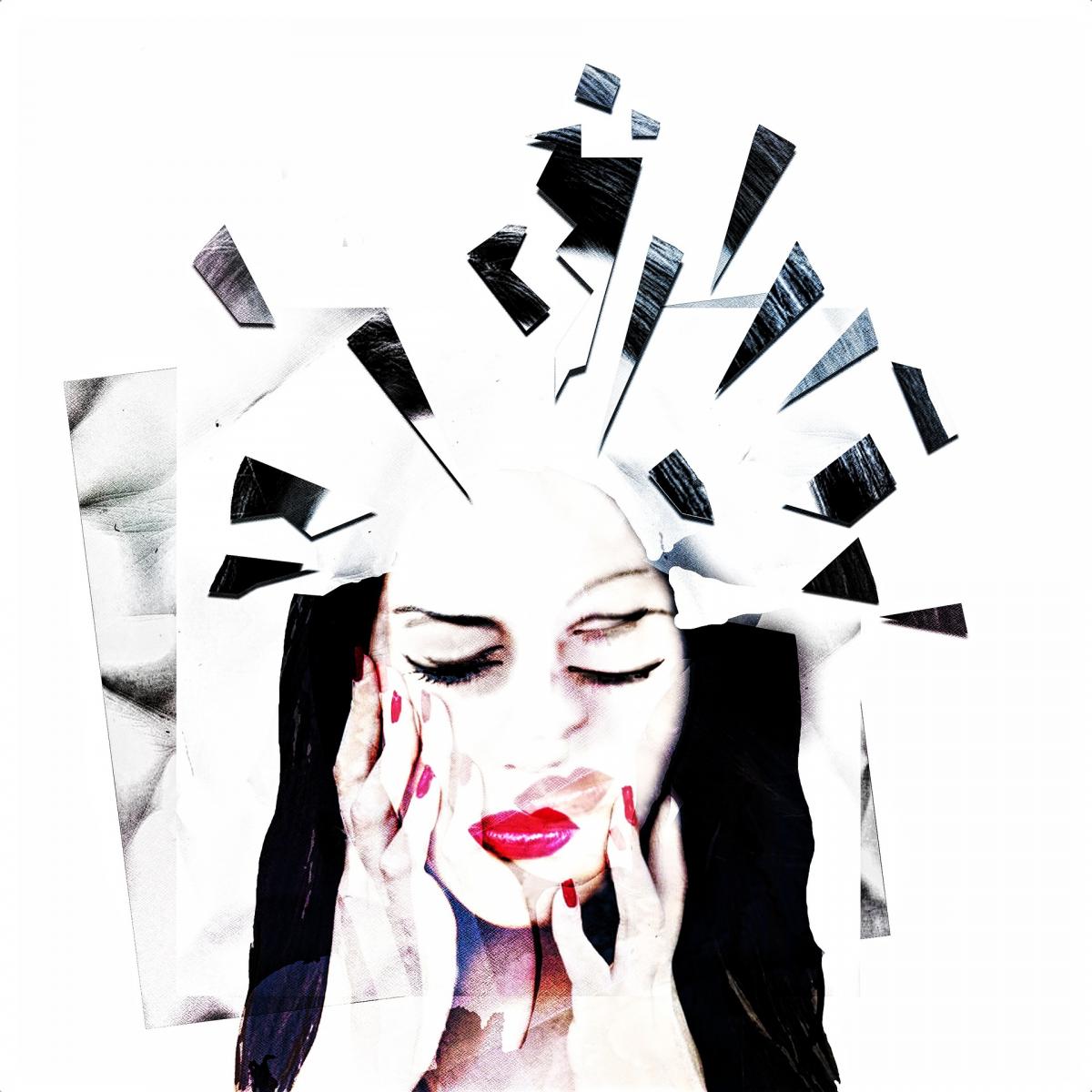 Body dysmorphic disorder (BDD) is a mental illness characterized by a persistent preoccupation with at least one perceived defect or flaw in a person’s physical appearance, which may not be observable to others, or appears only slight. Preoccupations can focus on any part of the body, but the most common areas are the skin, hair, and nose. These concerns are unwanted, usually difficult to resist or control, and on average occur 3-8 hours per day. [1] A person with BDD experiences significant distress and the ability to carry out every-day-functions is affected. BDD affects an estimated 2.4% of American adults. [2]

At some point during the course of the disorder, individuals develop and perform at least one body-focused repetitive behavior (BFRB) or mental act, in response to the preoccupation. These are impulse control behaviors that involve compulsive and repeated actions related to an individual’s physical appearance.

Examples of repetitive behaviors or mental acts are:

Individuals with body dysmorphic disorder often seek out cosmetic treatments in order to “fix” their perceived flaws. These treatments can vary from cosmetic surgery to other procedures such as skin smoothing treatments, and they can cost thousands of dollars. Furthermore, they rarely improve BDD symptoms. More often, individuals report an increase in concerns about their appearance or develop new areas of concern following cosmetic treatment. [4]

There is no one particular cause of body dysmorphic disorder, but research suggests that both environmental and genetic factors have an influence. High rates of abuse and neglect during childhood have been associated with body dysmorphic disorder. Also, there is evidence to suggest that the disorder is more likely to occur in individuals that have parents or siblings with obsessive-compulsive disorder. [1]

Talking To Adolescents and Teens: Starting The Conversation

Talking To Adolescents and Teens: What To Do and Where To Go

[3] Khemlani-Patel, S., & Jacofsky, M. (2016). Do you suspect that a loved one is suffering from BDD?. Retrieved from https://bdd.iocdf.org/for-families/is-a-loved-one-is-suffering-from-bdd/

[4] International OCD Foundation. (2016). How is BDD treated?. Retrieved from https://bdd.iocdf.org/about-bdd/how-is-bdd-treated/