I have Tardive Dyskinesia, but I am one of the lucky ones | Mental Health America
Skip to Navigation

Home » I have Tardive Dyskinesia, but I am one of the lucky ones

I have Tardive Dyskinesia, but I am one of the lucky ones 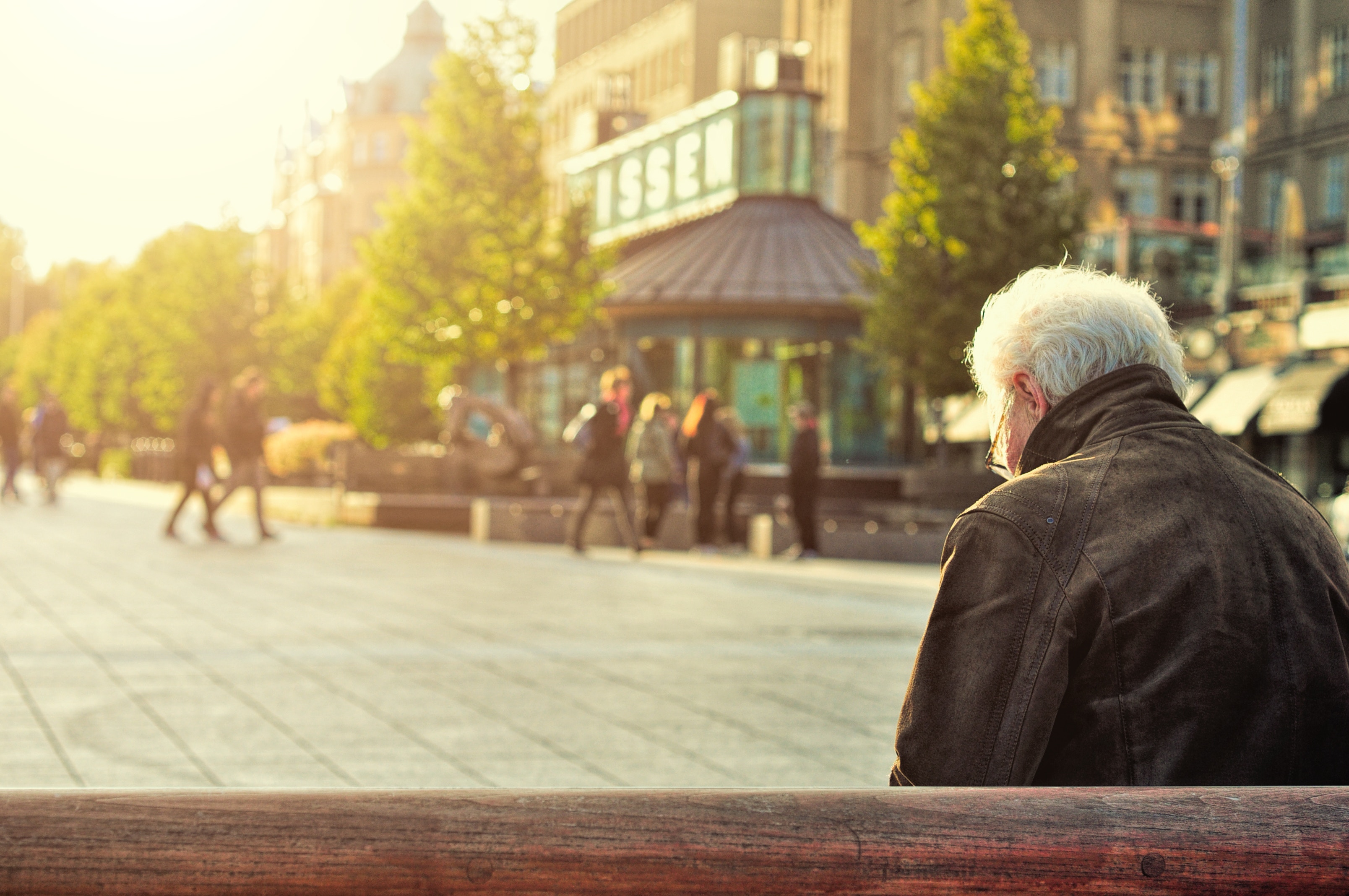 I have Tardive Dyskinesia (TD), but I am one of the lucky ones.

My symptoms are intermittent and fairly mild. In the mornings I experience problems with my tongue wanting to protrude out of my mouth, and there is a stiffness that affects my gait. I walk my dog every morning before dawn and according to my wife I walk like I’m drunk. During the day I experience a lack of fine motor control in my hands which sometimes makes it very difficult to type. For me that can be a big problem because much of the work I do involves writing.

In the 26 years I have worked as a peer supporter and an advocate, I have come to know dozens - if not hundreds - of people living with TD. Many of them have such severe symptoms that it intrudes on every aspect of their lives. The symptoms can be so obvious that much of the public mistakenly believes that the lip smacking, tongue rolling, grimacing, and involuntary muscle movements are actually symptoms of their underlying mental health condition. In some people’s minds it is the face of psychiatric disorders.

Last year I was fortunate enough to go around the country meeting with other people living with TD. We spoke about how it impacts our daily lives, whether we were informed that certain medications prescribed to us could cause it, the benefits and problems with traditional treatment for the condition, and the release of two new medications specifically targeted at the symptoms of TD. I met some amazing people who daily face the debilitating effects of TD and continue to thrive.

One woman I met in Tennessee had extremely severe symptoms that prevented her from the most basic daily activities, like feeding, bathing, and dressing herself. Her husband, who himself is living with the painful effects of cancer, has become her caretaker. The muscles in her neck are nearly permanently frozen with her head twisted dramatically to one side. Ten years ago she was prescribed a heavy old line antipsychotic medication for a period of less than a month. Years later she began to manifest the symptoms of TD, and has found little relief since then with traditional treatments.

Most of the people I met with were never told that TD was a possibility when they were prescribed antipsychotic medications for their mental health conditions. In fact, frequently it took multiple doctors to correctly diagnose TD. Many of us have tried other medications in the hope that the TD symptoms would abate - but without luck. Many of the people I spoke with, despite the disabling effects of TD, still chose to take the antipsychotic medication that caused the condition for fear of the return of psychosis. These kinds of decisions are very personal; each individual has their own perspective on the use of medications.

I lived for many years without taking any psychiatric medications, until after seven years without them my symptoms returned in a life-changing way. I was prescribed one of the newer atypical antipsychotics and there was no discussion of the possibility of TD. That medication was the first effective medication I had ever taken. After years, I had finally found something that worked and seemed to have no serious side effects. For six years I lived relatively symptom free. Now, I realize that much of my success was due to the changes I made in my lifestyle, but there is no question in my mind that the new medication is working.

In the sixth year I was sitting in our living room one evening with my wife and she looked at me very strangely and said “Why do you keep sticking out your tongue?” My first reply was “What are you talking about?” and then I realized that my tongue was moving and twisting involuntarily in my mouth. Now, at that point my wife and I had worked in mental health for a collective forty years, so it didn’t take long to realize that I was experiencing a side effect likely caused by my medication.

At my next visit with my psychiatrist I was diagnosed with TD, and was told that it was almost certainly permanent and could be progressive. Because of its permanency I decided to stay on the antipsychotic that was now known to cause TD in some people. To treat the TD symptoms, I was prescribed an older medication that is frequently used for movement disorders and it worked. I was nearly TD symptom free.

Within a couple of years I began to have some serious memory problems which began to worsen. I went to a neurologist, was tested and told that I had mild cognitive impairment. Then things began to go downhill rapidly. I would lose track of what I was talking about more and more frequently, and then I began to confuse words. The next symptom was getting lost driving home from work. Now I was truly afraid of what was happening. I went back to the neurologist for more testing. This time I was diagnosed with early onset dementia, probably Alzheimer’s because of a family history. I was put on the two leading medications for Alzheimer’s with modest success.

I worked out all kinds of tricks to mask my symptoms at work, and even took one colleague into my confidence to help me through potentially embarrassing situations. I loved my work and could not imagine giving it up. A diagnosis of Alzheimer’s is a fatal diagnosis. I was worried that the stress and fear would drive me down, so I went back into therapy. For whatever reason, I realized fairly quickly that I could cope with the stress so I discontinued seeing my therapist. This continued for several years, with the symptoms increasing along with the dosage of the medications.

One day I was presenting at a conference about how to engage individuals in their own treatment, when I ran into a psychiatrist I had known years before. He was presenting on the side effects of antipsychotics and he started talking about TD and its treatment. He mentioned the drug I was taking, and said “Personally, I never prescribe ______, and especially for people over 60 because it is known to cause dementia-like symptoms.” I approached him after his talk and said “Ragiv, I’ve been diagnosed with dementia and I take ______.” He looked me in the eye and said “Well, I would stop taking it. ”

I immediately stopped taking the drug and within a month my memory began to return. Within a few months I was back to normal. I have to admit that I was pretty upset with my psychiatrist and neurologist for not realizing that my memory and confusion symptoms were caused by my medication.

I now control the worst of my TD symptoms with an over-the-counter medication and I have been lucky in that it has not worsened with time. There are two new medications on the market that were specifically designed for TD, and hold great promise for the hundreds of thousands of people living with this condition. The immediate problem is finding payment methods that will allow people - often living on disability and Medicaid or Medicare - to afford the new treatments. New prescription assistance programs are becoming available to help with this problem.

It is my fondest hope that everyone I know – and those I don’t--who live with this debilitating side effect, will finally find relief from TD.