Playing Hurt: A Narrative of Hope 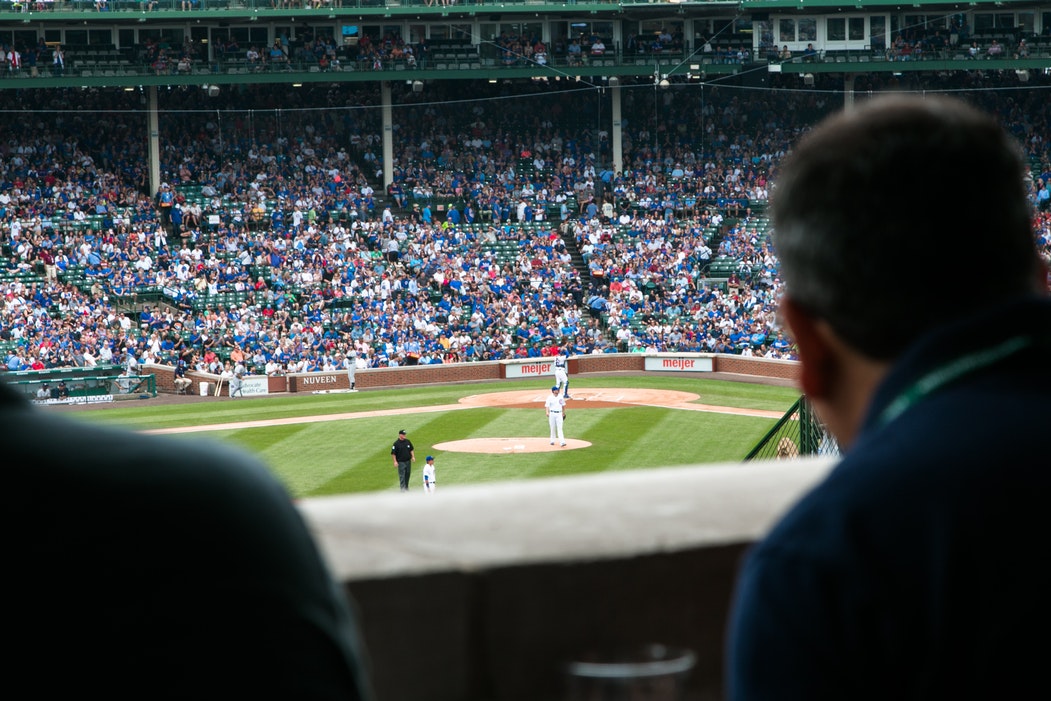 Most of us who have watched ESPN regularly feel like we knew John Saunders.

For years, he was one of those voices in our family rooms, reporting on the sports through which we defined the seasons of our life.

Not summer, fall, winter, and spring, but baseball, football, hockey, and basketball.

In our eyes, this was the man – a friendly, down-to-earth personality who anchored so many of our days.

When John died suddenly last year, it seemed like the too-typical tragedy of a life lost too young. He died from cardiovascular disease related to diabetes, something that affects men of color in unfair numbers. We noted this, reflected on it for a while, and then moved on.

As we now know from his new memoir, Playing Hurt: My Journey from Despair to Hope, co-written with John U. Bacon and published posthumously, there was a whole lot more to John Saunders’ story than this.

John was born and raised in Canada – a very good hockey player with an attitude. He was raised primarily by his mother – and this is where his story gets a little more complex. His father traveled a lot, spent much of his time away from home, and frequently neglected John and his siblings. And when he was present in their lives, the experience for John was frequently physically and mentally traumatic.

In part as a result, John developed significant mental health problems when he was young.

At a time (the 1960s and 1970s) when people barely understood these, much less talked about them, the symptoms of mental illnesses were a hidden part of his public life. For many years.

Can’t we all relate to this?

Even today, too many people keep their mental health problems in the closet somewhere behind the clothes they wore when they were much younger and many sizes smaller. This is especially true of men. They are less likely than women to talk about their mental illnesses, to explore how best to manage them and recover from them, and to seek the help they need when they need it.

This was also true of John.

During the course of his companionship with us, we were sometimes aware of his physical struggles.

When he had a concussion that kept him from his ESPN broadcasts, we knew about this. We knew that he needed some time, but was on the mend and would overcome the injury.

But when his depression made it just as difficult for him to do his job, we just saw him soldier on.

We didn’t see the tears, didn’t hear his doubts, and didn’t root for him to rally – because we didn’t even know, and he didn’t feel comfortable telling us.

He recounts so many things he did right and others he did wrong throughout his life. He tells us his story pretty much exactly as it unfolded. He talks matter-of-factly about his physical injuries and, ultimately, about the injuries that weren’t so obvious at all.

But what stopped me cold is when he wrote of the day he drove up to the top of the span of the Tappan Zee Bridge – the one bridge that during my childhood made me afraid of all other bridges – and parked his car by the side of the road.

He got out, walked to the edge of the bridge, looked over, and thought seriously about leaping to his death in the Hudson River below.

The man who – as it turns out – was keeping a common secret from the world.

John Saunders’ memoir is more than worth the read, not just because it’s hard to put down, but because ultimately, he comes to terms with his serious mental illness. He writes about it. He talks about how it affected him. He opens up – to help others open up – before it’s too late, before the bridge and the water claim a life.

It is a shame that John died just before we got the chance to hear his story. But it is a true wonder that John lived just long enough to tell his story.

It is a story of hope. It matters, and it will help save lives.