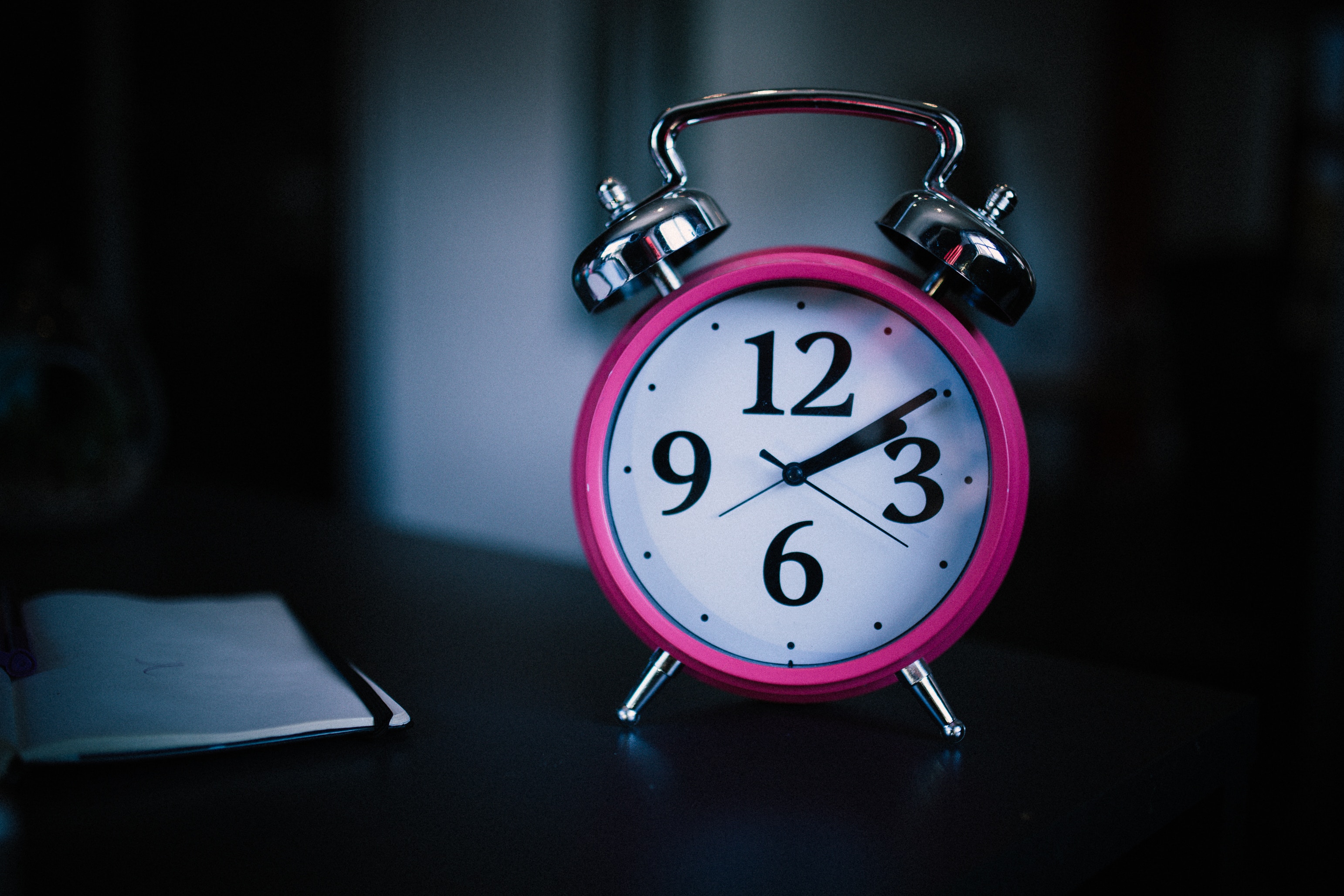 Everyone knows that feeling tired can make you grumpy, but does sleep impact your mental health in other ways?

Based on what Mental Health America (MHA) discovered in our screening data, the answer is a resounding yes.

Unfortunately, getting a good night’s sleep is a lot harder than it sounds.

Not only can having a mental health condition lead to sleep related trouble, but not getting enough sleep can impact your mental health. The CDC’s Behavioral Risk Factor Surveillance System found that getting less than 7 hours of sleep a night (the minimum recommended for adults), increases one’s risk for depression and several physical health conditions, including heart disease and arthritis.

A symptom of many mental health conditions can include changes to your sleep. Depression can result in both difficulty falling asleep and over-sleeping, depending on the person. Anxiety and PTSD can cause people to have trouble falling asleep due to constant worrying or nightmares. One of the hallmark symptoms of manic episodes resulting from bipolar is a lack of desire to sleep.

We reviewed our screening data from 2015 to 2017 and looked at the five most common sleep problems - sleep apnea, insomnia, narcolepsy, restless leg syndrome, and parasomnia - to see how this population differed from screeners overall.

Screeners who reported one or more common sleep problems were nearly twice as likely to have a prior mental health diagnosis than our general screening population. They also scored more positively with nearly 8 out of 10 screening at risk or at least moderate for conditions on a gradient.

For example, people with sleep problems were screening positively for PTSD nearly 9 out of 10 times - which is higher than we typically see. With bipolar screens, 6 out of 10 of people with sleep problems screened positively, which is much higher than other populations. Sleep problems also appear to increase your chances of screening positive for severe depression – a result that we see in just over one third of all depression screens.

Sleep problems don’t just change the severity of screens, it also changed the demographics of people who are taking the screens.

The population of troubled sleepers included more males and was older than MHA screeners overall (who are mostly young women). There were 60% more males in the “sleep problems” population than we usually see at MHAScreening.org. Those with sleep problems are noticeably older than our overall screening population, with nearly two thirds less people under 35.

Possibly due to the clear impact on their quality of life, these sleep-impaired screeners had different plans after the screen. They were twice as likely to want help from MHA and more likely to take a next step with the information provided by the screen.

If you are having trouble sleeping, you should consider looking at your mental health to see if that may be a factor. And if you do have a mental health condition that is impacting your sleep, know that you have options.

Start by taking a free, online screen to see if your mental health may be a factor. Then continue by perhaps tracking your sleep with a sleep journal and cutting stimulants such as coffee or nicotine in the afternoon. If you always feel tired even after getting enough sleep, or have trouble falling asleep every night, consider seeing a doctor or other health professional.