By Sachin Doshi, Director of Development 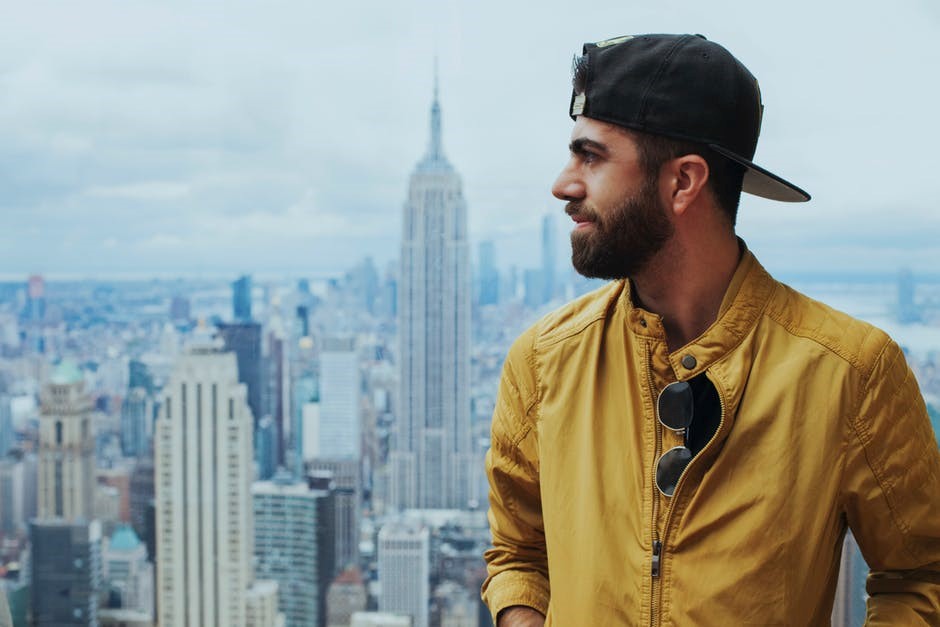 This post was informed in part by the Man Therapy campaign, which was developed through the work of Dr. Sally Spencer-Thomas and others. It is incorporated here with permission.

Hi there. Man here. I’ve worked for Mental Health America for over three years, and sometimes, I still find it hard to talk about how I’m feeling. Why is this? We have robust evidence showing that men suffer from mental health conditions at similar rates to women. Four out of five people who die by suicide are men. Celebrities like Dwayne Johnson, Ryan Reynolds, and many others have talked publicly about their struggles with anxiety, depression, suicidal thoughts, or other mental health concerns. So have others in the public eye, like the late John Saunders, journalist with ESPN. So have men who hold more traditional, conservative positions of power, such as Aetna CEO Mark Bertolini.

Yet day to day, as we interact with our friends, our families, our partners, and our professional networks, countless men still experience difficulty with even using the words “mental health” in relation to how they feel. In recent years, society has begun to acknowledge the large role that gender norms, social taboos, and cultural contexts play in creating this environment, especially in the United States, but you might not be aware that there are other factors involved as well. These factors are heavily interconnected with gender, society, and culture, but they merit consideration on their own. Here are three less-known reasons why many men (at least in America) still struggle with talking about their mental health.

1. Awareness strategies are not targeted well to men.

Research done to develop the Man Therapy mental health campaign indicates that men respond more strongly to humor (especially dark humor) and, at least initially, to softer mental health language. Once men are engaged enough to learn more, there is often much less resistance to having our concerns contextualized within the lexicon of mental health. Many awareness campaigns fail to take these considerations into account, leading men to “check out” as soon as they see mention of mental health. This can cause men to feel out-of-place or vulnerable when discussing these issues. 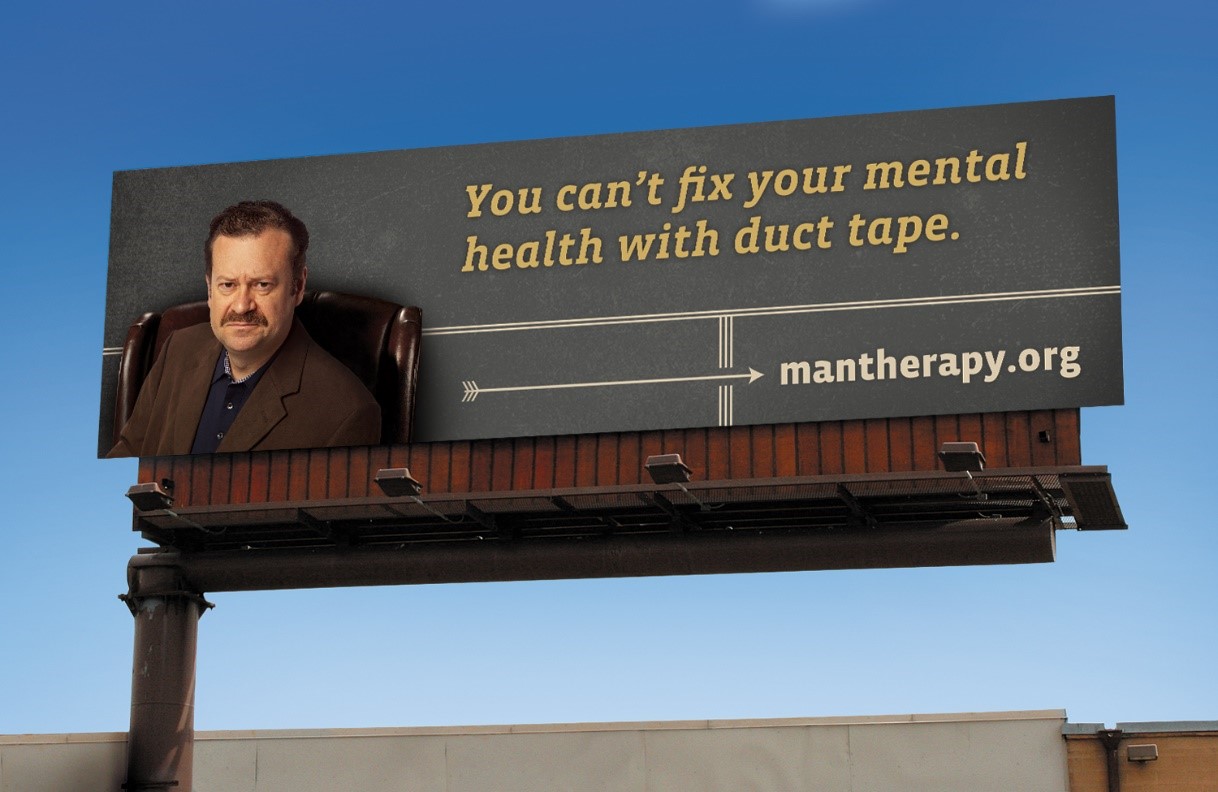 Men are much more likely to accept help when there is a chance for reciprocity – that is, when they perceive an opportunity to help the other person in return. This wards off the feeling of “weakness” that is often associated with asking for help. Men also prefer to either fix or at least try to fix issues ourselves when possible, before reaching out for help at all. Instead of seeing this as a barrier, we should look for ways that loved ones, friends, doctors, and others can incorporate this to encourage healthier self-care strategies in men.

A tip: It can seem like an uphill battle to reframe the issues you’re experiencing in the context of “mental health.” If this describes you, try thinking about it as just another problem to fix – another car part to replace, a wall to patch up, or a sick kid to take care of – by approaching it this way, you may start to find meaningful ways to feel better.

Although men and women experience similar symptoms of some mental health concerns, how they manifest and present those symptoms can vary. For example, according to WebMD, women often respond to symptoms of depression with a more recognizable affect – they might appear disheartened, sad, or express that they feel worthless. Although men can demonstrate this as well, we are also more likely to present a more irritable affect – we might respond with anger, frustration, impulsivity, or a variety of other behaviors that aren’t always considered in the context of depression. In fact, these are often dismissed as “acting out.” Or if we respond with increased drug or alcohol use, these actually are seen as normal American male behaviors! This can play into Reason 1 above, leading both us and the people around us to be less-informed about mental health in men.

As we close out Men’s Mental Health Month this June, consider whether these reasons apply to you. Are you looking after your mental fitness alongside your physical fitness? What are some factors that we haven’t listed here? What can we as national advocates do better to help you feel more comfortable keeping yourself in good mental shape, such as by taking a 5-minute screen? Let us know in the comments below.