Home » How I Found Hope in the Headlines 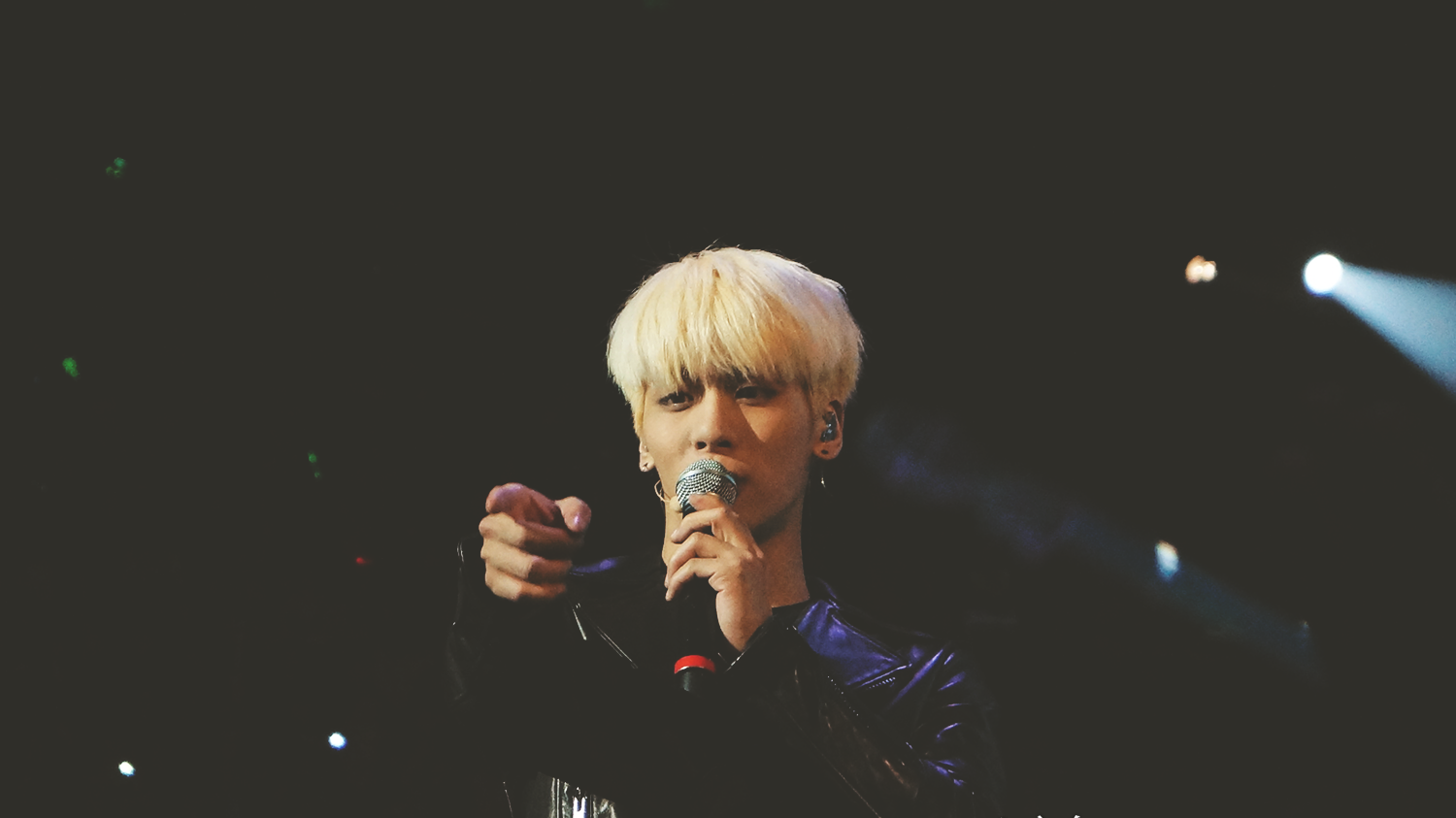