How We Can Break the Back of the Growing Suicide Crisis 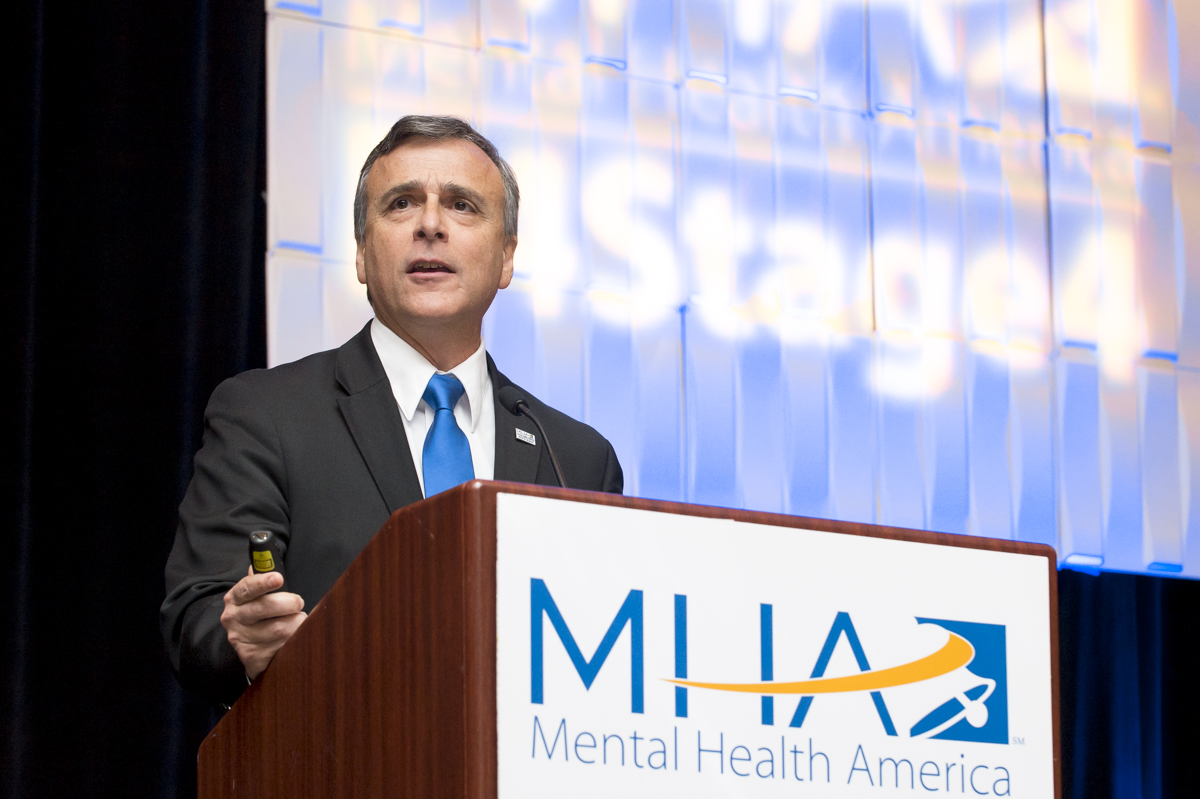 A newly released national report has bad news. There is a continuing increase in deaths from suicide for both men and women.

So, what has gone wrong? And why are deaths from both suicide and opioid overdose on their way up, not down?

At Mental Health America, we think we know the answer.

Just as we have waited until substance overuse has led to a crisis before we plowed millions of dollars into addressing it, we often wait until people are thinking about suicide before working to prevent it.

This is short-sighted and wrong.

There are just 9 questions in the PHQ-9. They ask about thoughts and feelings. People who say yes to five, six, or seven of the questions and say these things occur nearly every day are likely to have severe depression.

One of the nine questions is about suicidal ideation. And that’s the question to which people usually say no to. In other words, it doesn’t occur very often compared to the others.

This means that severe depression and other serious mental health concerns usually occur long before people ever start thinking about suicide.

Suicide might be called the ultimate Stage 4 event in the progression of a mental health condition. But if we want to intervene before Stage 4 – as we should – then we need to recognize that suicidal thinking is also a Stage 4 event.

As the CDC data show, when we invest our effort in preventing suicide by starting with people who are already thinking about suicide, we have waited far too long. We have ignored years of opportunity. We have failed to invest in the two things we need to do to break the back of the growing suicide crisis.

So, what are these two things?

First, we need to make mental health screening common across all age groups, beginning with children. The American Academy of Pediatrics and the U.S. Preventive Services Task Force both agree with us on this point. Why, then, aren’t these screenings being done every time we visit our doctor? Why has it been left to Mental Health America to make them available to the millions of people who visit us online every year – and who tell us they have never been screened and diagnosed before?

Second, when we do early identification through screening, we need to put money into early intervention for follow-up. It’s not good enough to bemoan the lack of mental health professionals. More are needed, but if we’re going to fix this, we can’t wait until that happens.

Especially when there is so much more we can do today.

We have learned from our screening that people needing early intervention want four things, and only one of these is a referral to treatment. The others are more information about their mental health problem, tools they can use themselves to monitor and improve the health and mental health, and connections to peers – or people like themselves who have had the same feelings, thoughts, experiences and lived through them to recovery.

That’s why we offer all four in our Screening-to-Supports (s2s) platform, and that’s why nearly two million people visited our s2s resources during the first six months after we created the site earlier this year.

That’s pretty much it. It’s that simple.

If we want to break the back of the suicide crisis, we need to move upstream. We need to provide support.

That’s how we shine.

That’s how we thrive.

That’s how we live.