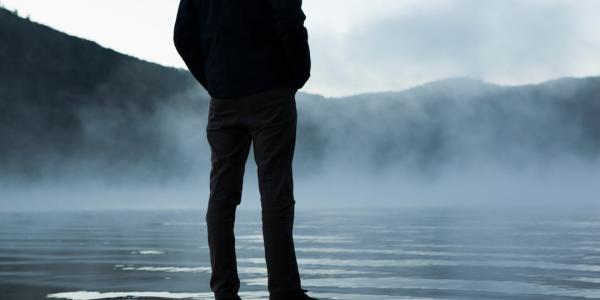 In minority and marginalized communities, mental health is often considered a taboo or weakness--something I’ve heard should be “taken to God.” Treatment for mental illness is spoken about in even more hushed tones. That’s one reason that July was designated Minority Mental Health Awareness Month back in 2008: to begin normalizing these conversations and to reduce the stigma that prevents so many people from talking openly and honestly about their mental health challenges.

From personal experiences as a first-generation, gay, Haitian-American cisgender male, all the intersections of my identities have impacted my journey with anxiety and depression. My experience with these conditions is not a character flaw or weakness--it is simply one of the rich layers of my identity. As an adolescent, acknowledging my own challenges with my mental health was not a part of my culture. It took research and discovering other people with journeys like mine to overcome the stigma and get help. Recovery is absolutely possible with proper treatment.

Today, as an advocate working with the Human Rights Campaign Foundation (HRCF), I’m proud to be part of an organization that understands the urgency of mental health. Through HRCF’s new partnership with Mental Health America, we released this video highlighting the mental health needs and challenges facing many LGBTQ youth.

When one explores the intersection of minority and marginalized identities, the mental health disparities are even greater. For example, the 2015 U.S. Transgender Survey Report shows the connection between discrimination and mental health outcomes. The findings show transgender people of color have faced barriers to health insurance coverage, higher levels of hostile police interactions and disproportionate levels of poverty. The report also found higher rates of psychological distress and lifetime suicide attempts among transgender people of color.

In addressing the issue of mental health among minority and marginalized communities, it’s important to remember just how many people have had traumatic experiences in systems of care, especially those who may be of color, living with a disability, or consider themselves part of the LGBTQ community. For example, African Americans continue to experience negative health outcomes from the historical traumas of racism, and so-called “conversion therapy” has been shown to have devastating effects on LGBTQ people falsely led to believe there is something wrong with them. These experiences can deter people from accessing care and treatment for fear of violence, harassment, or mistreatment. 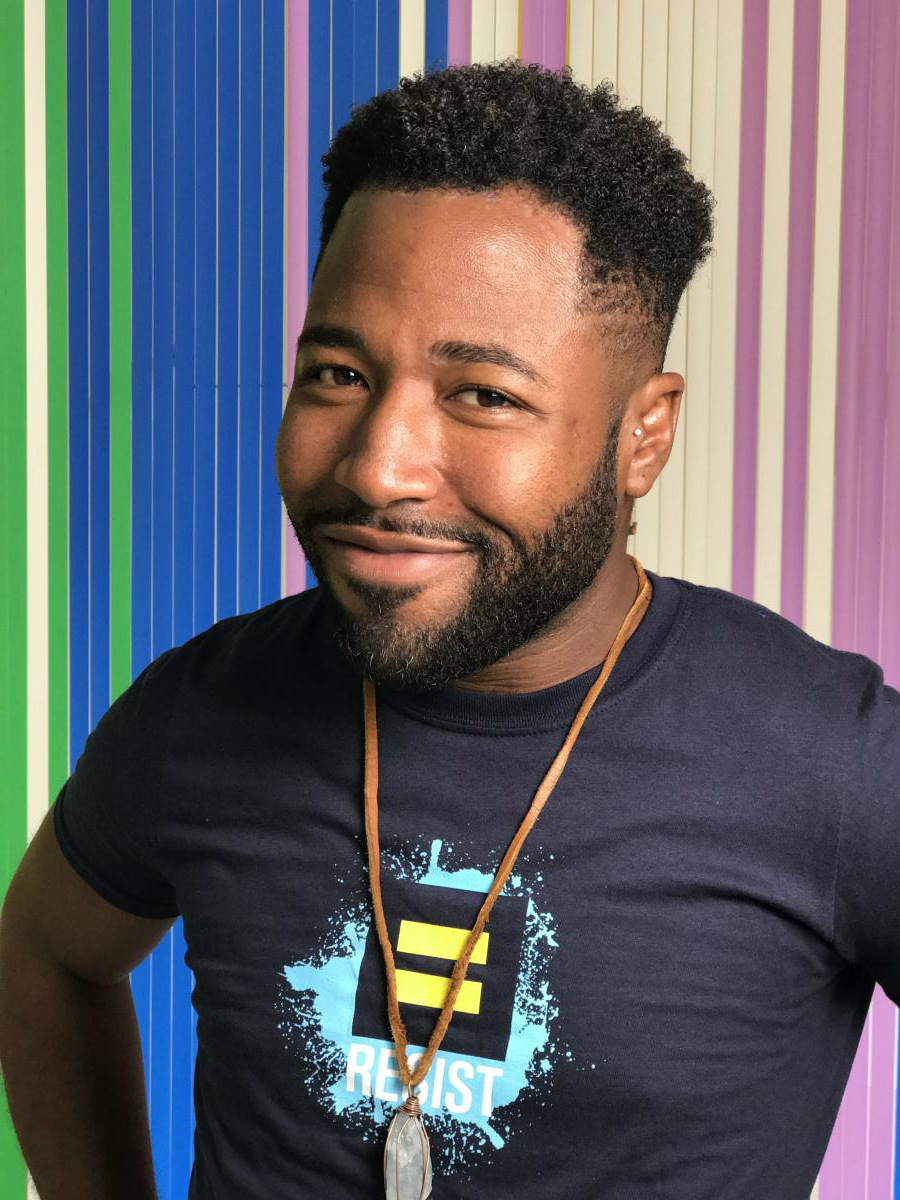 Jean-Phillipe is a first-generation Haitian-American, originally from New York and resides in Washington, D.C. He holds a BA in Political Science from Adelphi University and an MPS in Political Management from George Washington University.

Find out how HRC is working to promote racial and ethnic diversity in the LGBTQ movement for LGBTQ communities of color by clicking here.

Thanks for being here for us. We need more support and encouragement to acknowledge and seek help for mental and emotional issues.