Trauma Causes Serious Mental Illness, Let's Do Something About It | Mental Health America
Skip to Navigation

Home » Trauma Causes Serious Mental Illness, Let's Do Something About It

Trauma Causes Serious Mental Illness, Let's Do Something About It 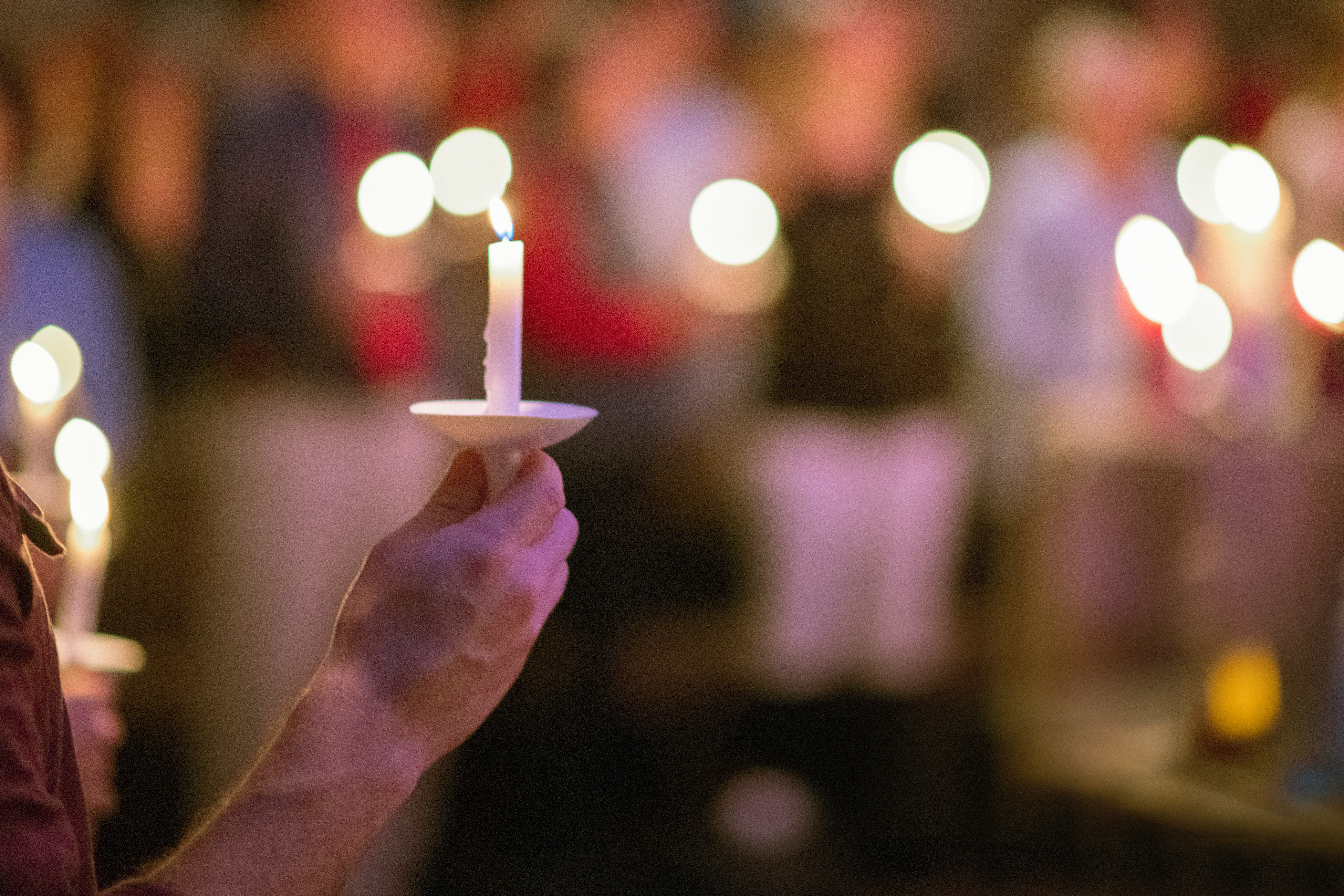 Jeremy Richman, a Connecticut neuroscientist and co-founder of the Avielle Foundation, died last week after a long battle with trauma. His death followed the death of Sydney Aiello, who fought an equally courageous 13-month battle with trauma, as well as another current Parkland student just days later.

I knew Jeremy to be a bright and dedicated man. He had worked in research in the pharmaceutical industry. Recently, he was exploring the science behind violent ideation. He understood a lot about mental health and its relationship to trauma. And he could talk about this to a lay audience in a compelling way.

When his daughter Avielle died in the Sandy Hook massacre six years ago, he experienced a trauma with which he lived for the rest of his life. Sydney experienced a similar trauma when she lost friends and classmates at Stoneman Douglas High last year. And while the second Stoneman Douglas student hasn’t been identified, it speaks to the ripples one trauma can continue to have.

It is hard to talk about suicides in this way. It may seem contrived to speak of them in the same way we speak about people who die from cancer – as people of accomplishment who lived with, battled, and for a time rose above life-threatening conditions that would level most of us.

But we need to talk about suicide. If we can understand that suicide is a Stage 4 event in the progression of a serious mental illness that can begin with devastating trauma, then we can begin to bend the deaths from suicide curve downward again. Because this curve has been going up far too long.

One reason is that we simply do not make early detection and intervention a priority. Mental health screening should be ubiquitous. If it were ubiquitous for both children and adults we would diagnose depression, anxiety, post-traumatic stress, and a host of other conditions before they become life-threatening. Before Stage 4.

Another reason is that we sometimes think we’re offering “trauma-informed” care and services even if we’re not offering those long-term. The principles of trauma-informed care – safety, trustworthiness, peer support, collaboration, empowerment, culture – must be incorporated into life-long services and supports for victims of trauma.

I know that’s complicated and expensive. It’s just not enough to swoop into a high school for a few months after a tragedy, or to tear down and rebuild an elementary school years later, but not understand that the true victims of these tragedies don’t heal and “get past it” on their own just because the rest of us have moved on.

And even if a person with a broken leg who continues to limp after a few sessions of physical therapy says he’s okay, we’ll suggest more. What about people who continue to hurt after a few weeks or months of “mental therapy.” Do we just let them limp away?

Trauma doesn’t go away on its own. It can last a lifetime. And it can be deadly.

In the years following 9/11, we learned that the exposure to environmental toxins caused major illnesses and deaths among first responders. The toxins from trauma work the same way.

Where trauma is concerned, we can’t ignore the long-term. We can’t continue just to do more of the same if we want to make a difference. The suicide prevention lifeline (1-800-273-TALK) and the crisis text line (Text 'MHA' to 741-741) have saved countless lives. We need them now more than ever. But Jeremy could recite these numbers in his sleep. He needed more than these.

Widespread mental health screening would be a start.

But we didn’t understand this in the immediate aftermath of Sandy Hook. And public officials didn’t really focus enough on the survivors in the aftermath of Stoneman Douglas – something about which my organization, Mental Health America, was vocal at the time. And so, tragedies led to more tragedies.

If we don’t do something, these will not be the last tragedies that come from these horrifying events.

True. Mental health trauma may last forever if not acknowledge d and addressed. Working as a mental health nurse, I have seen so many aggressive, staff splitting and cussing patients begin yo talk about their traumatic experience s once the trusting relationship is established.

Trauma is real. It needs to be acknowledge d and treated.