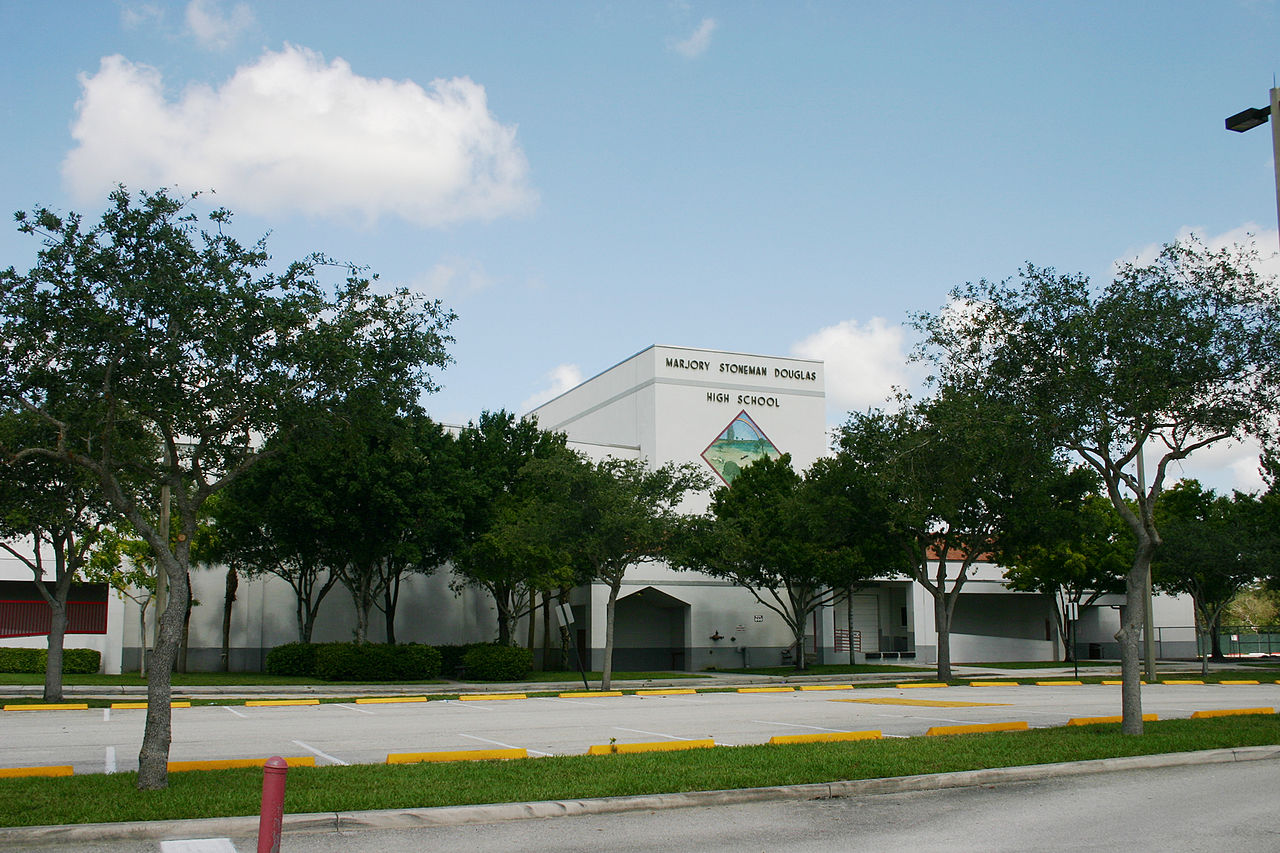 The shooting at the high school in Parkland, Florida hit close to home for me. Literally. It is about forty miles from my home in Lake Worth; ironically, this is about the same distance the Sandy Hook shooting was from my former home in Middletown, Connecticut.

All of these shootings hit close to home for someone. And nearly all of us have had to watch the unfolding news of a mass shooting near to us – our “new normal,” as Bill Bratton, the former New York City police commissioner, said after this shooting.

We need to come together now to do something about this, and we need to lead our policymakers – who have been unable in the past to lead us – to doing the things that need to be done.

First, we must start by focusing on the victims, not the shooter. At least 17 have died. The trauma their families and those who are injured have experienced is real, and the effects of that trauma on everyone involved will be long-lasting. For many, the physical injuries will heal with treatment, but the injuries to their mental health will persist for years. We have Level One trauma centers to deal with these physical injuries; there is no such thing as a Level One trauma center to treat injuries to mental health.

Our government has not been shy about busting the budget this month – how about adding a few dollars more for the individuals and communities that have become victims of trauma?

Second, we must next focus on the shooter. Incredibly, within hours of the shooting – before the name of the shooter was even released – non-medical professionals, including the Superintendent of Schools in Broward County, made their own diagnosis. They said that the shooter must be “insane.”

Here’s the problem with that: There are millions of people in America living with serious mental illnesses who never have a violent thought in their lives. So why do we automatically assume that all shooters have mental illness?

I understand our need to search for answers in times of acute stress. But if we head down the wrong pathway, we will never find those answers. In this case, the shooter’s mental health may or may not have been a factor.  But if community leaders – like the Broward Superintendent – believe that it is, it is incumbent on them to make certain that every person in their community aged eleven or older get a regular mental health screen.

But we need to remember this. From what we know, neither the Sandy Hook shooter nor the Las Vegas shooter were ever diagnosed with a mental illness. If they did have one – and we missed it – then shame on us. There was no good reason for this.

But more importantly, we must look at the conditions that do in fact predict violence, and do a better job of identifying those, and intervening early, in the lives of those individuals to change that pathway to violence. We already know what these factors are – a past history of violence, experiencing domestic violence in particular, living in unsafe environments at home and in the community, and more.

So why haven’t our officials in Washington and Tallahassee put more resources into addressing those?

If we want to prevent violence, we need to understand and focus in on its causes. We need not to take the easy route out and simply attribute violence to mental illness. Otherwise, we won’t stop the violence. The proof of that also hits close to home – in all twelve school shootings we have experienced since the start of the year.

Thanks to Paul Gionfriddo, and others in MHA, for helping us distinguish between Mental Illness and Violence. Having worked with the mentally ill, both professionally and personally, I know that there are many "mental ill" persons who are not violent. Their rights and dignity should be protected.